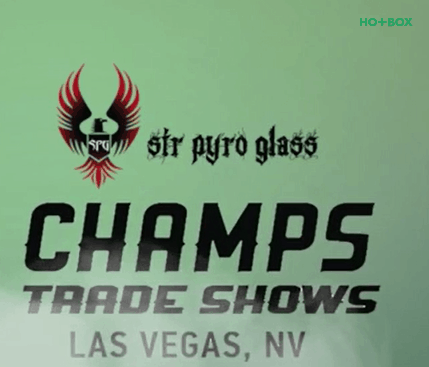 HotBox interviewed Sir Pyro Glass during the CHAMPS Trade Show in Las Vegas Nevada. The CHAMPS Trade Show has been around since 1999 and is the largest most trusted counter-culture trade show in the world. CHAMPS takes place in big cities such as Atlantic City and Las Vegas and feature over fifty different companies.

Sir Pyro Glass is a glass artist who is located in the Los Angeles, California area. Sir Pyro began glassblowing and lamp working in 1999, and has been outdoing his previous works since then. Sir Pyro worked with a production company, American Made Glass to sharpen his skills, and now works as an independent artist.
Some of the specialties of Sir Pyro Glass include; dab rigs, bubblers, hand pipes, recyclers, Sherlocks, and pendant rigs, just to name a few. In 2014 Pyro placed 2nd in Smokeable/Wearable at the CHAMPS Show Las Vegas July 2014. 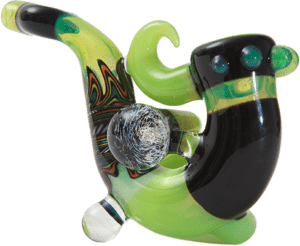 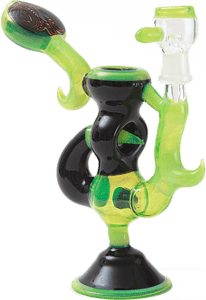 Sir Pyro Glass is all about customization. He wants to make you the best piece of glass that you desire. Offering custom colors, shapes, and laser engraved marbles. Sir Pyro can design the piece of your dreams.

Here is a recap video from the CHAMPS Trade Show 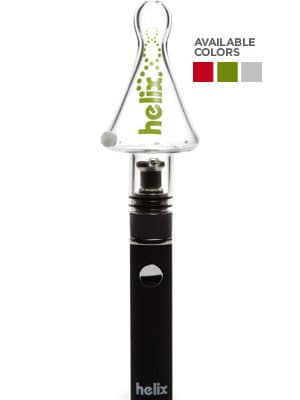 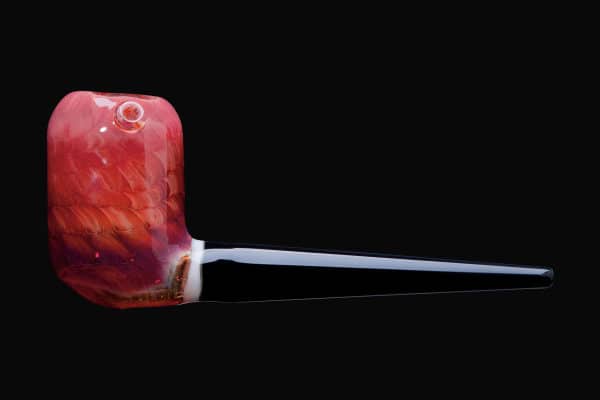 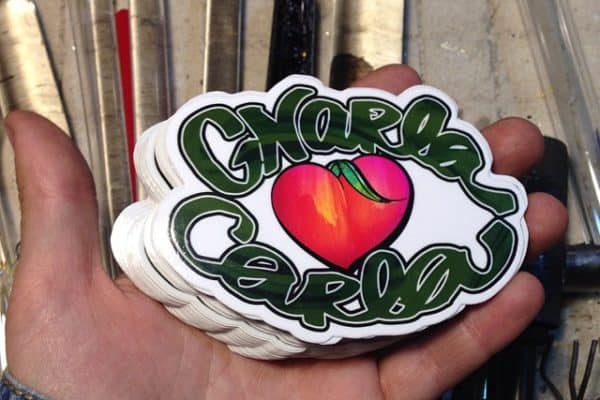 All About Gnarla Carla Glass